For a long time, the choice was simple: petrol or diesel? Today, the car fleet is changing, and rechargeable electric and hybrid vehicles are increasingly common on the roads. So how do we choose between all these offers now? How can we differentiate them? Explanation! 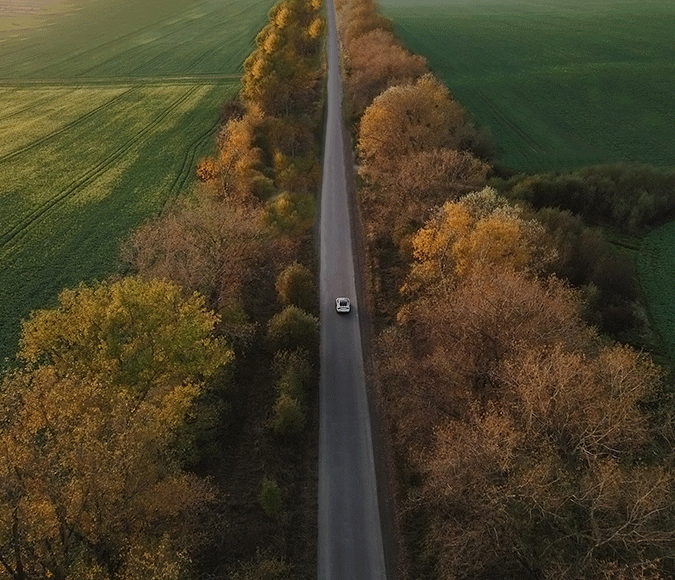 For a long time, the choice was simple: petrol or diesel? Today, the car fleet is changing, and rechargeable electric and hybrid vehicles are increasingly common on the roads. So how do we choose between all these offers now? How can we differentiate them? Explanation!

Rechargeable hybrid car:
A rechargeable hybrid car (or plug-in hybrid) has two engines hidden under the bonnet. One is a combustion engine and the other an electric motor with a battery (limited capacity, 12-15 kWh on average). The latter is powered by kinetic energy (generated during the deceleration phase) but can also be recharged using the electricity network (domestic or other). Electricity from the battery is then used to start the vehicle and makes it possible to drive short distances in fully electric mode, particularly for urban journeys. For longer journeys, or if the battery is flat, the combustion engine will take over.

Electric car:
An electric car has neither fuel tank nor combustion engine but instead an electric motor combined with a battery. It is charged using charging stations that can be at home, the office or at the roadside.

Rechargeable hybrid car:
Equipped with a higher-capacity battery than simple hybrids and an electric motor, the plug-in hybrid car offers several dozen kilometres of entirely electric autonomy. In some cases, this can be up to 100 km on electricity alone, including motorway speeds. It all depends on the battery capacity, the weather conditions, and the way a person drives.

Electric car:
Their autonomy depends mainly on the battery capacity and engine performance. The high achievers have a theoretical autonomy of over 600 kilometres. With a medium-capacity battery (40 kWh to 50 kWh), autonomy is around 300 to 400 kilometres. It should also be noted that the autonomy of electric vehicles varies considerably depending on key factors such as weight, vehicle size, driving style, terrain, and the temperature outside on any given journey.

Rechargeable hybrid car:
The plug-in hybrid car offers a more comfortable driver experience than a fully petrol- or diesel-fuelled vehicle. It operates in 100% electric mode when starting, but also in traffic jams and, depending on the model, for urban journeys. This limits jolts, keeps the car quiet and makes it easier to manoeuvre in town environments. On the other hand, there is no difference in free-flowing traffic, as the combustion engine takes over in this case.

Electric car:
This is the vehicle that provides the best driver comfort. Without a doubt. It operates silently and smoothly, both in the city and on longer journeys. Performance is also significant, particularly in terms of acceleration, which is very dynamic. Finally, on an electric car, transmission is automatic but without any transition between gears for maximum agility.

Rechargeable hybrid car:
In practice, it would be more accurate to talk of a combustion-powered vehicle with electrical assistance. Nonetheless, depending on the model, CO2 emissions can be halved in comparison to an ‘ordinary’ vehicle. Buyers will benefit if they cover mainly short distances (up to 50 km) and if they can recharge their car daily at home or at the office. However, running costs will be much higher than for a normal petrol or diesel car if the car is never, or only occasionally, charged.

Electric car:
With the exception of tyre wear, an electric car does not pollute at all while in use. It does not release any CO2. This does not necessarily mean that electric vehicles are always climate neutral though: the extraction of raw materials and the production of batteries, electricity, and the vehicles themselves are major environmental challenges for electric vehicles.

Rechargeable hybrid car:
Buyers can choose from a wide range of models in all categories (city car, compact car, estate car, SUV, etc.). As for the purchase price of a standard hybrid vehicle, it will cost between €1,500 and €5,000 more than its combustion equivalent. And expect to pay between € 5,000 and € 10,000 more for a standard hybrid than for its rechargeable counterpart.

Electric car:
Once considered a luxury product, electric cars are becoming more commonplace. Most manufacturers are diversifying their offer to include city cars as well as saloons and SUVs. Recently, models costing around €20,000 have become available. The bulk of the range, however, is between €40,000 and €60,000 with many top-of-the-range models easily exceeding €80,000. Remember that the real cost of a car goes far beyond its purchase price and residual value. Considering the difference in running costs (recharging versus refuelling) and, in the case of a professional vehicle, taxation, the price of an electric car is very attractive today. 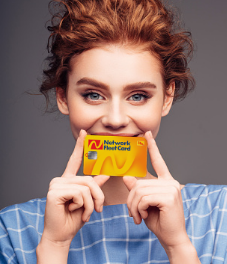 Would you like to receive an offer ?
Get a personalised offer depending on your fleet and your specific needs.
Discover our offer 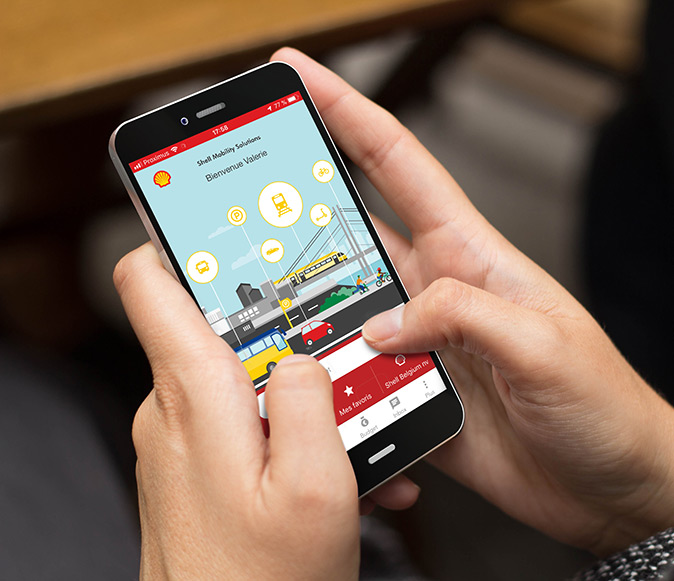 Being able to go where I want, how I want, is that possible? 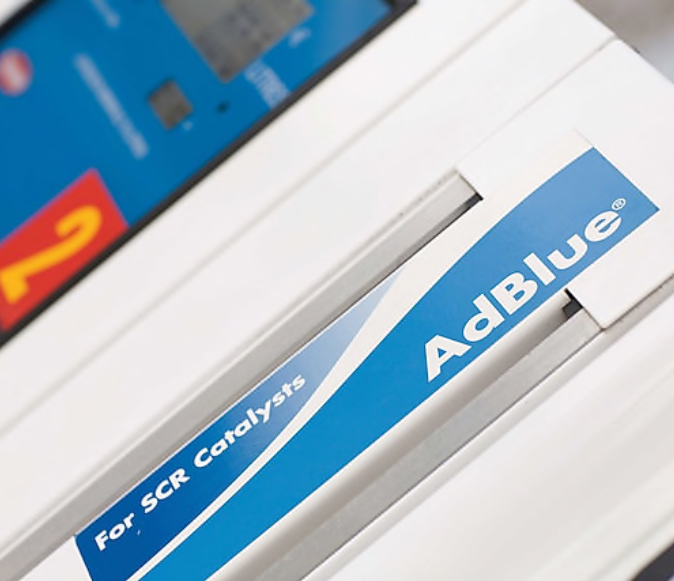 As we know, the ambitions of the new Belgian government are in line with the desire to further “green” company vehicles. But while “electrifying” car fleets appears to be the most logical investment in the long term, some companies are being slow to make the leap. 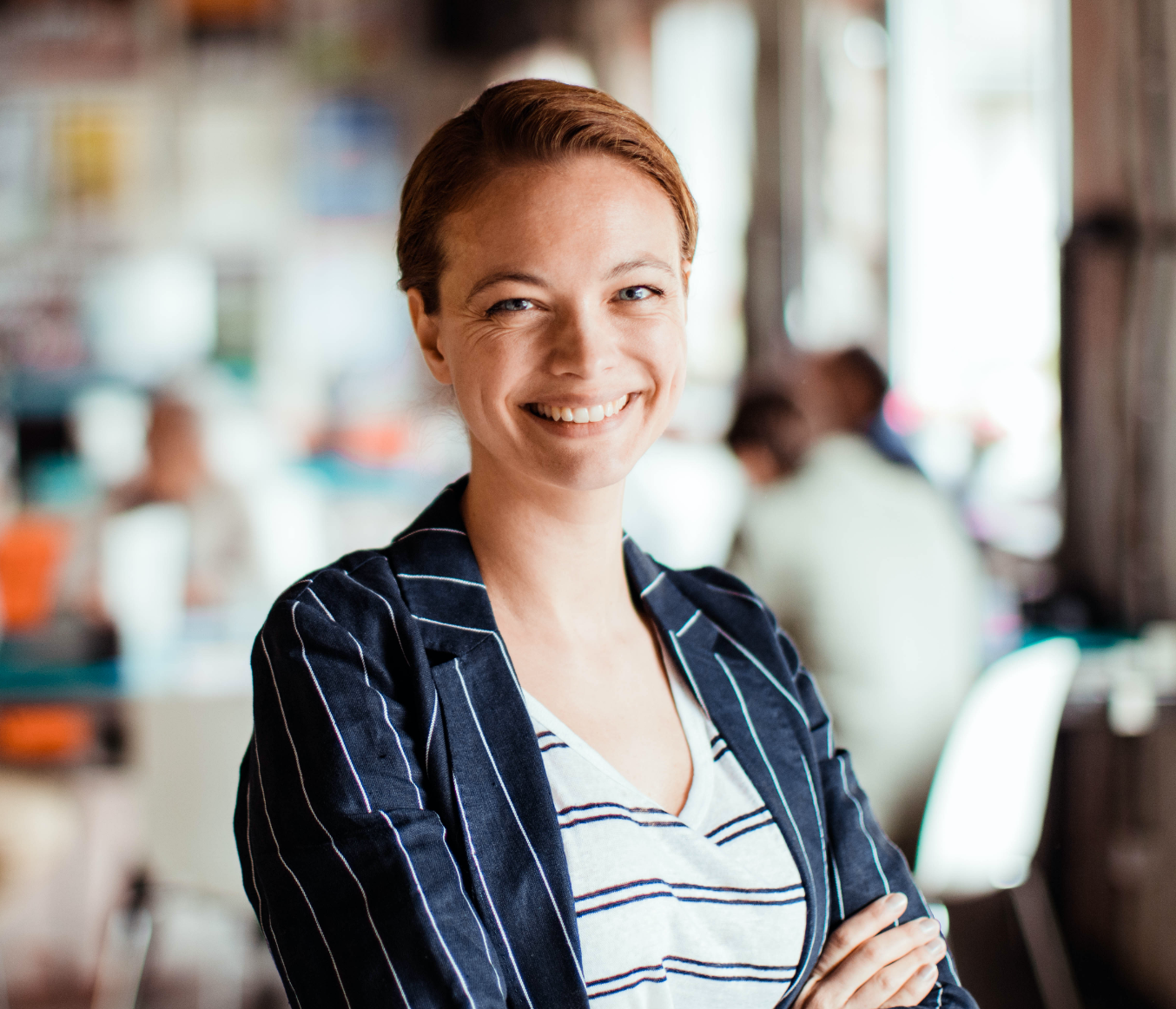 How do you pick the perfect fleet card?

First off, consider the size of your fleet. For example, the Network Fleet Card considers 25 to be the magical number. With specialized plans for fleets both smaller and bigger than 25 vehicles, our fleet card is guaranteed to optimize the management of your fleet.